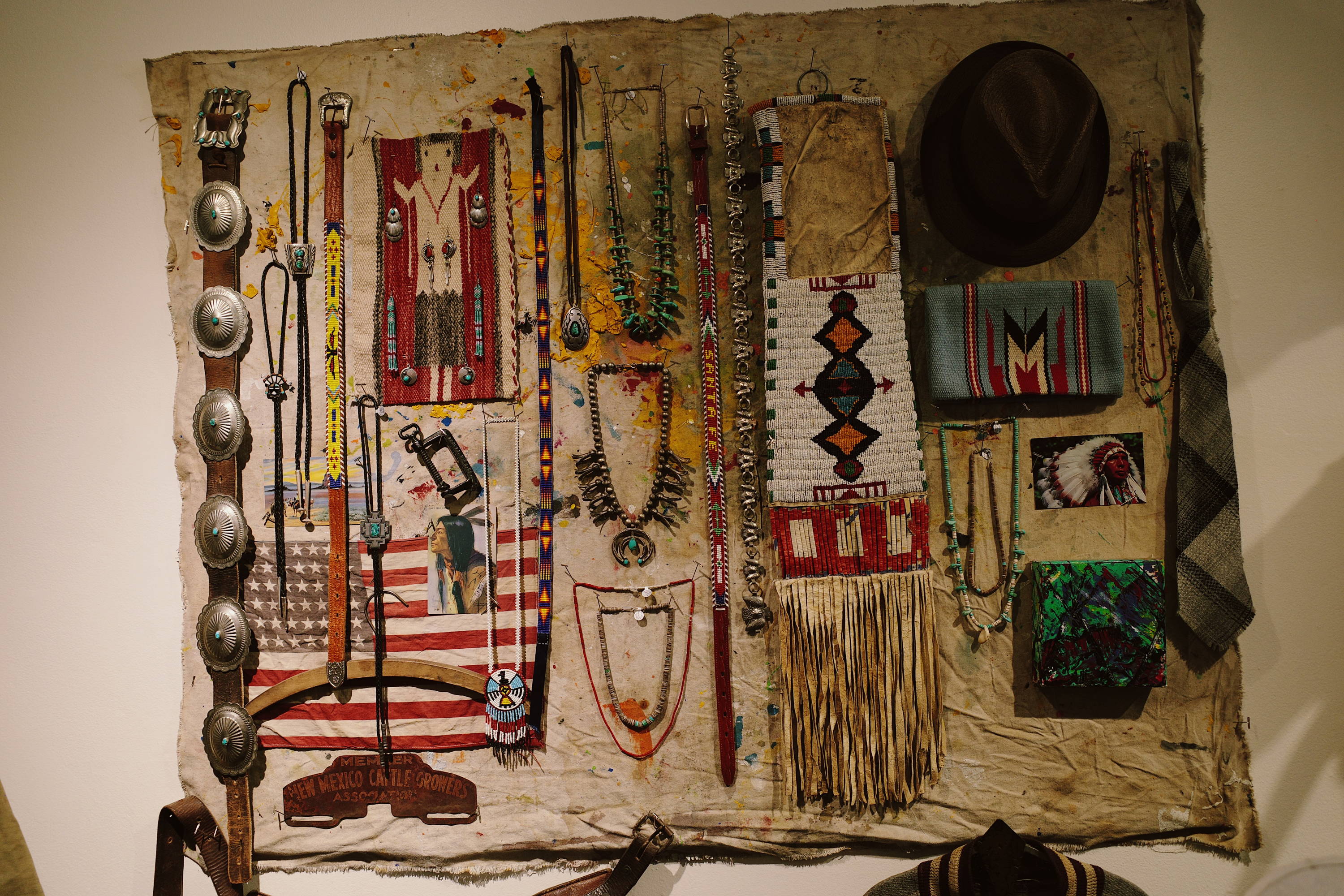 In Japan, Native American jewelry became an essential part of the Shibu-Kaji (Shibuya Casual Style) style in the late 1980s~90s. During this time, Goro's, a jewelry brand by Goro Takahashi who trained under the tutelage of Native American artisans, became famous and continues to gain enormous popularity in Asia. 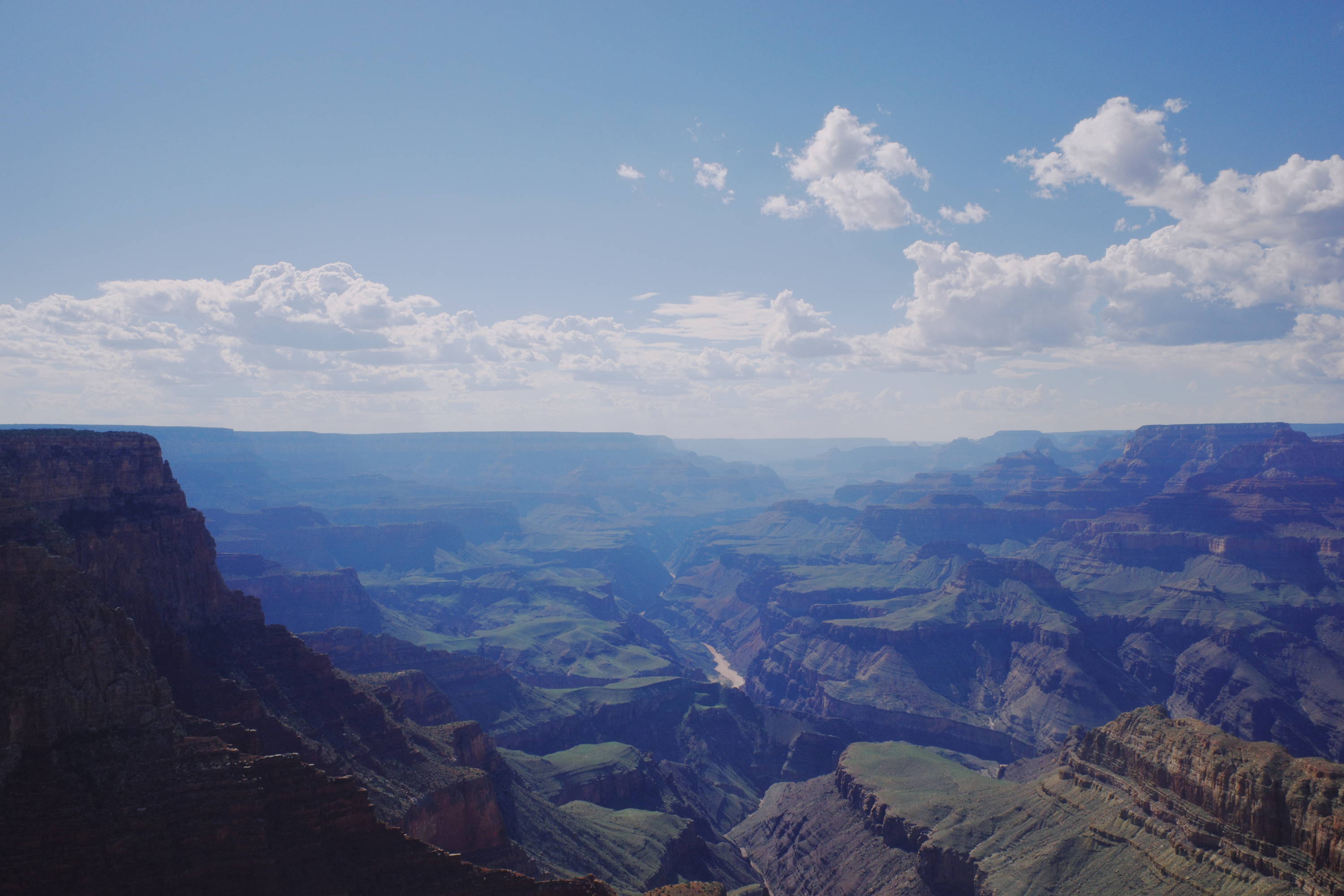 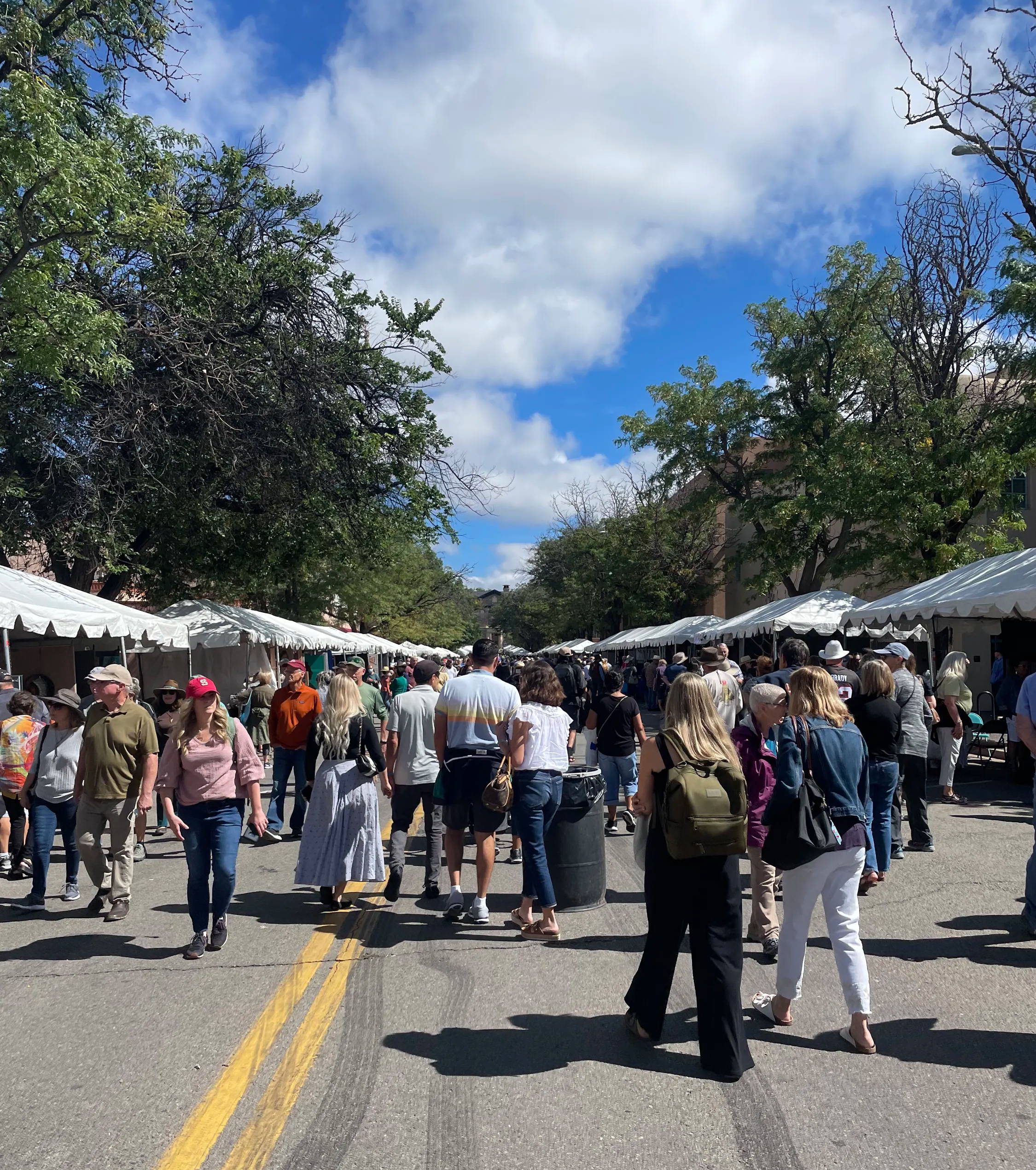 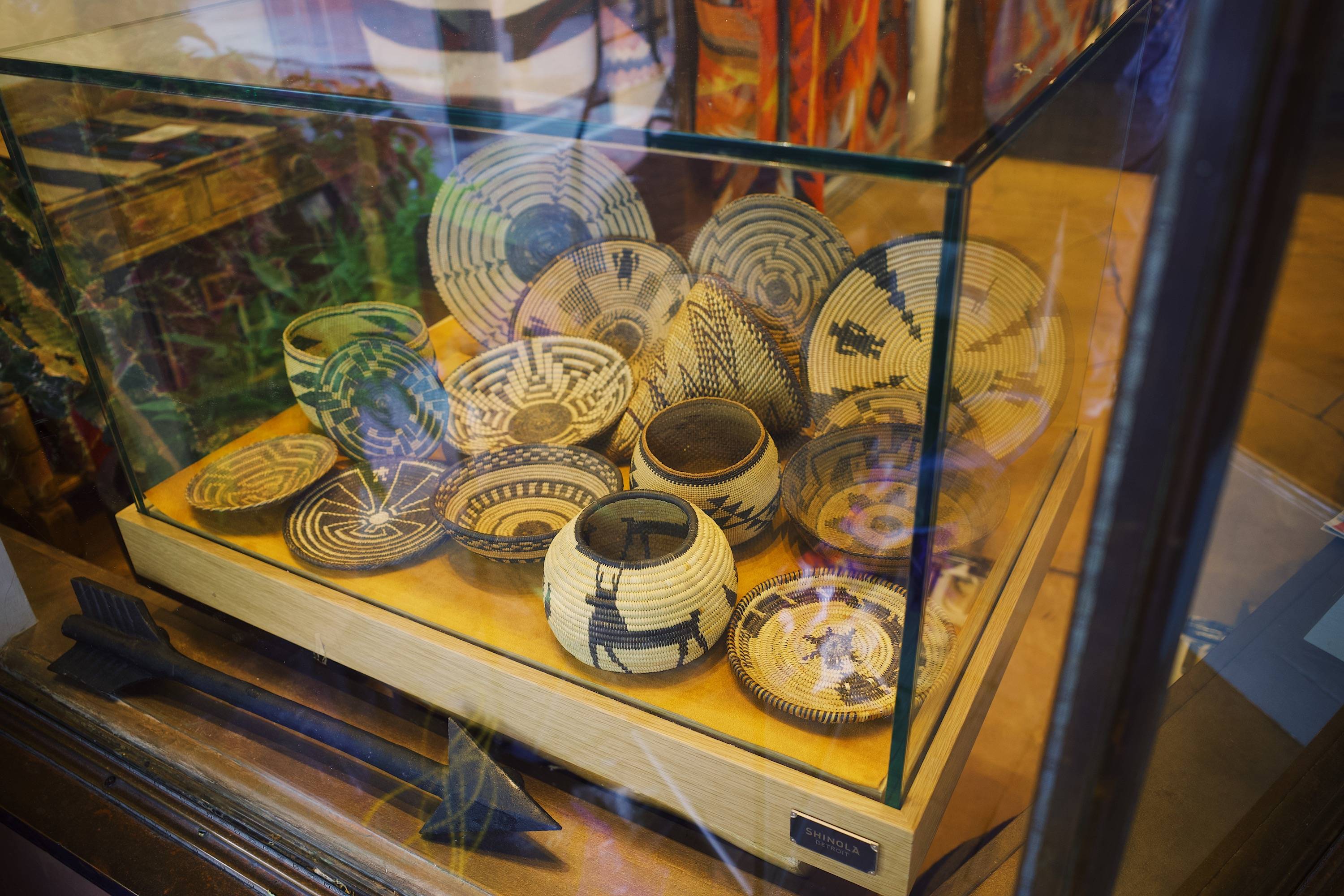 We ventured to New Mexico and Arizona, where Goro's founded his roots, to purchase Native American Jewelry. Our new showcase is a must-see, featuring artists' pieces that are popular with collectors and easy to incorporate into modern fashion! 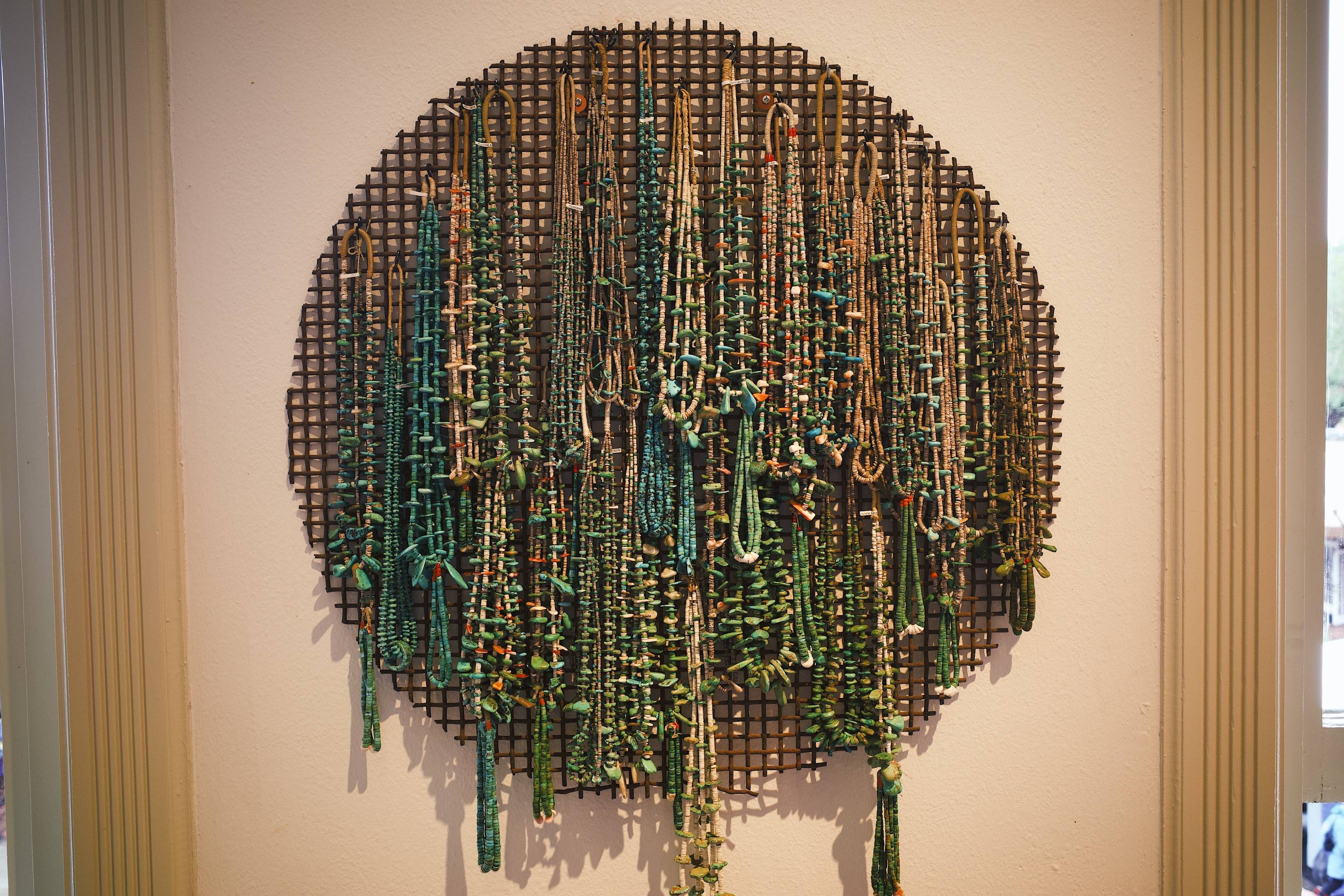 The Navajo believe that a piece of turquoise is actually a piece of the sky that has fallen to earth. It is generally associated with spirit communication, healing, and good fortune. 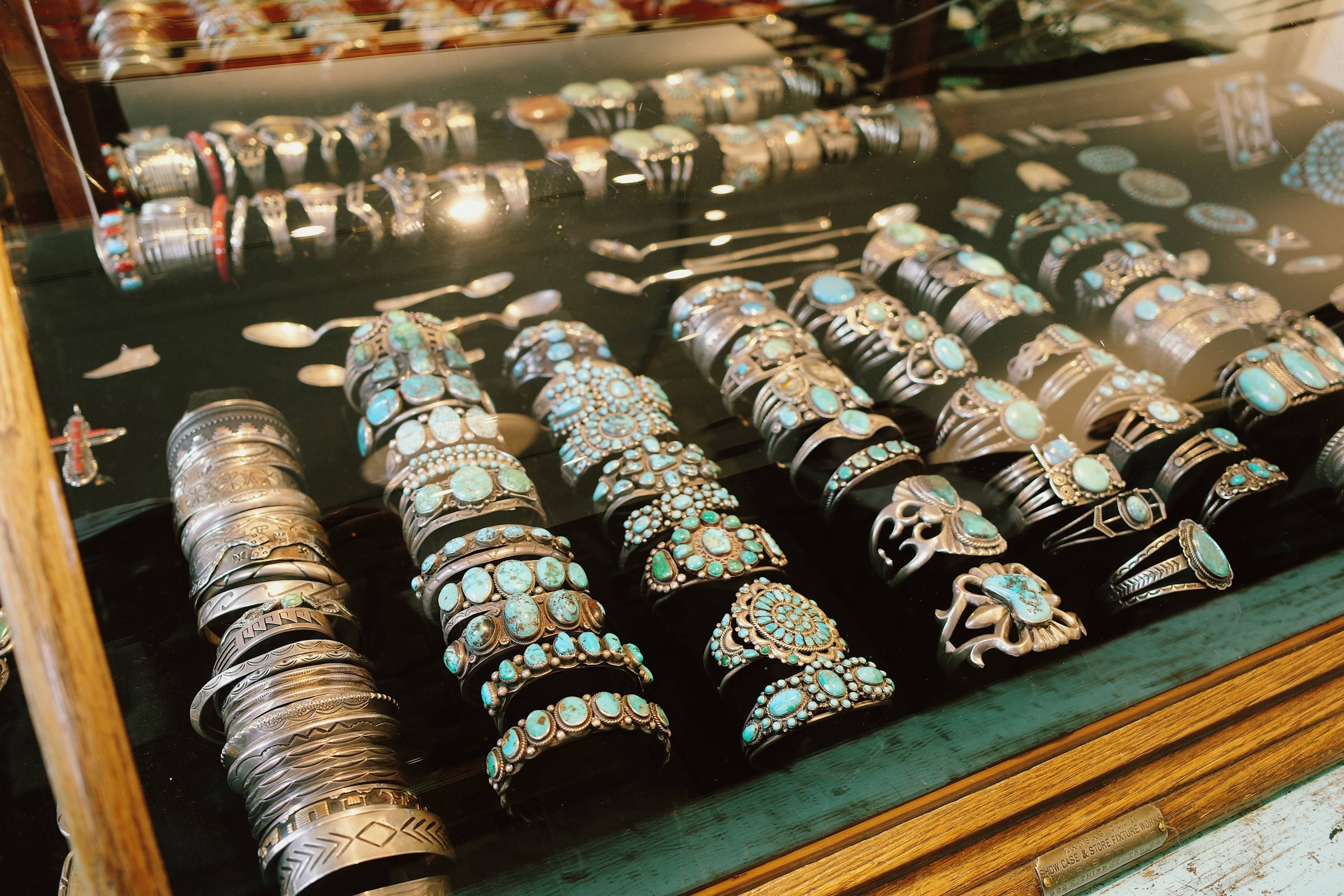 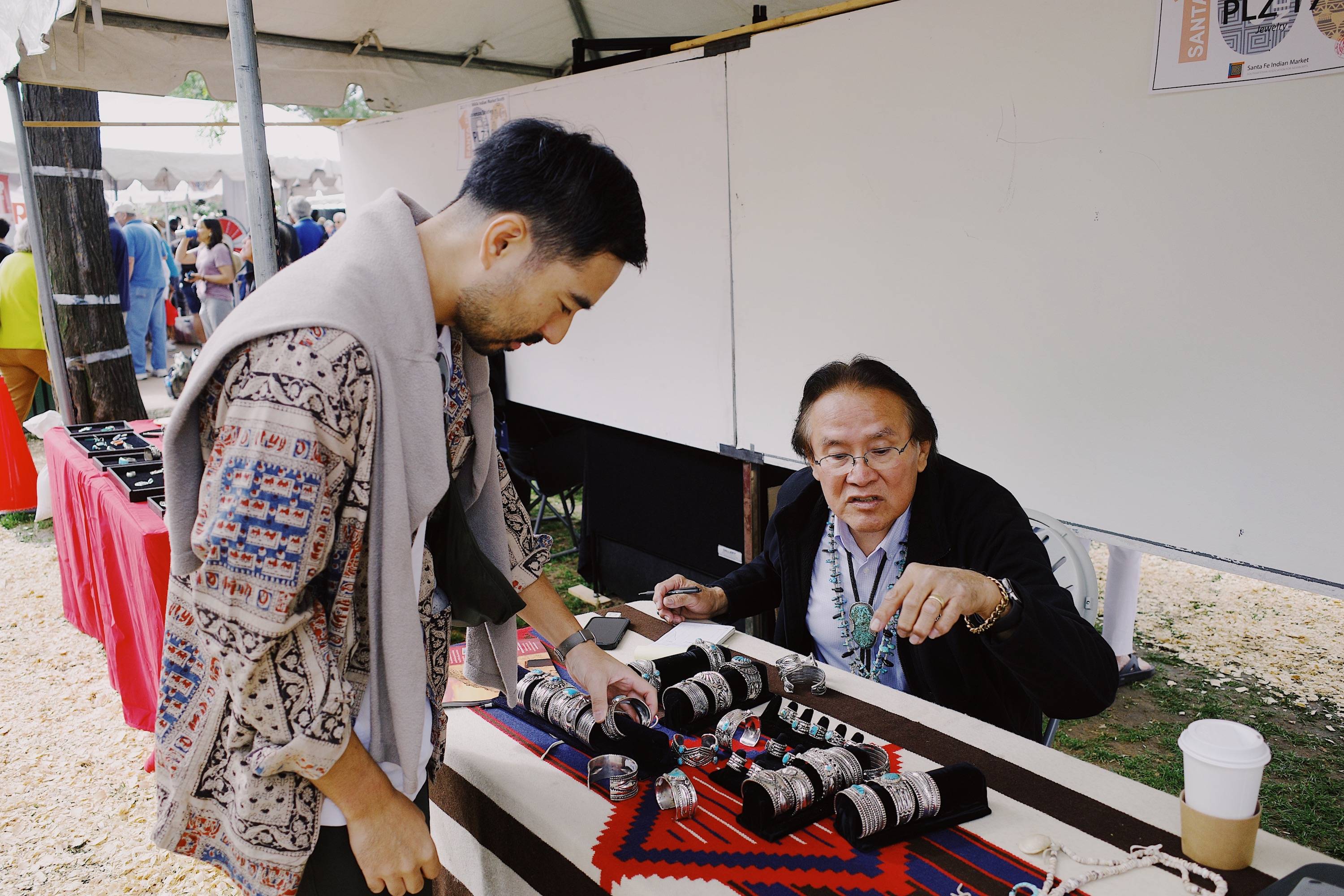 Ken recently came back from Santa Fe, New Mexico, bringing back with him a treasure trove of artisanal Native American jewelry pieces which include work by Ernie Lister, Lyle Secatero, and Sunshine Reeves, Samantha Platero among others. Our showcase se also features vintage jewelry for both men and women all the way from 1930s to 1950s. 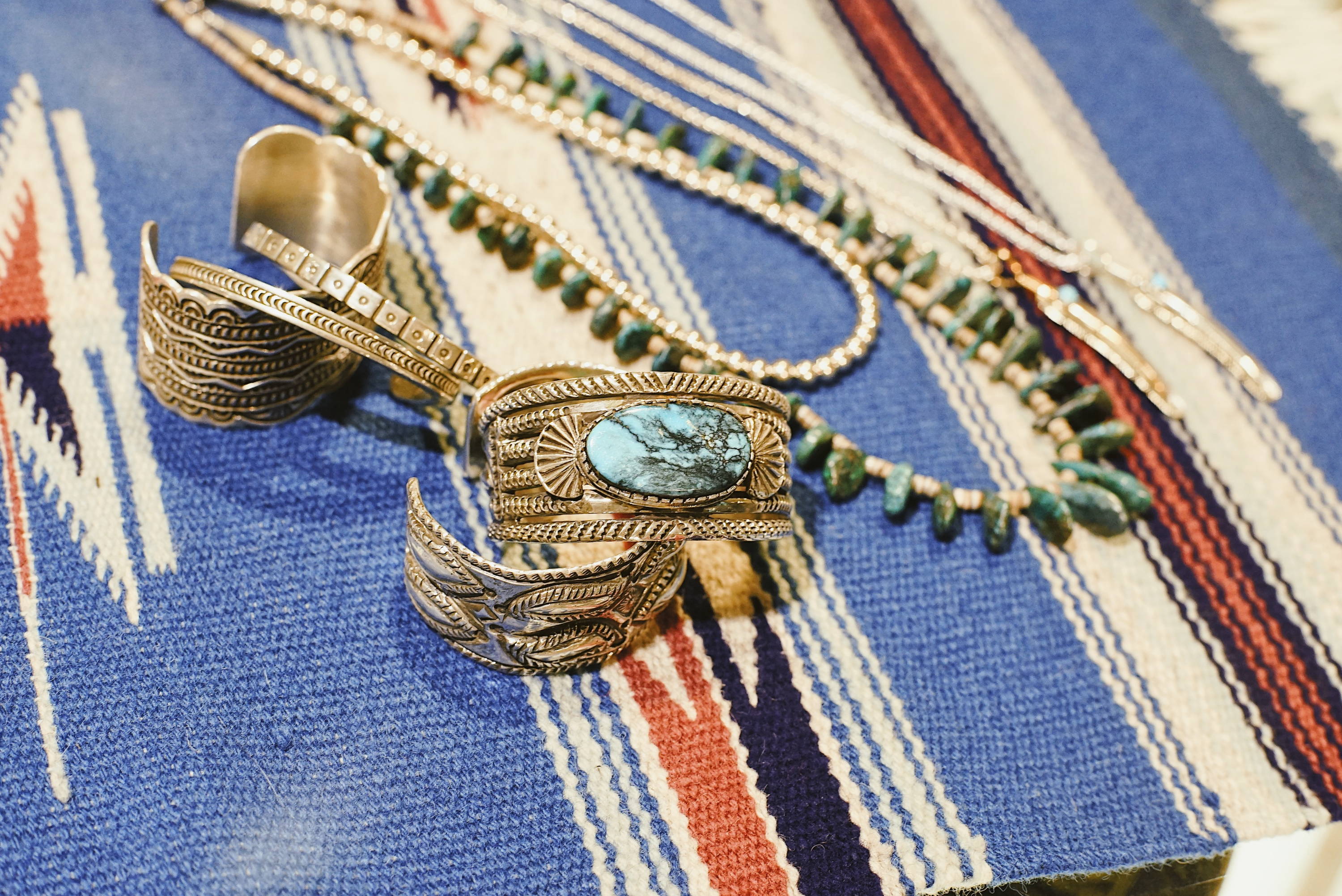 During our trips to PITTI UOMO, we have seen various mixed style coordinations with elements of American workwear and military wear, more so than purely focusing on only Italian brands. Matching Native American Jewelry with suits and jacket styles is also a trend movement that is gaining a lot of attention. This season, we present to you our new Native American Jewelry and accessories collection as an accent that complements the styles we propose here at COLONY CLOTHING. 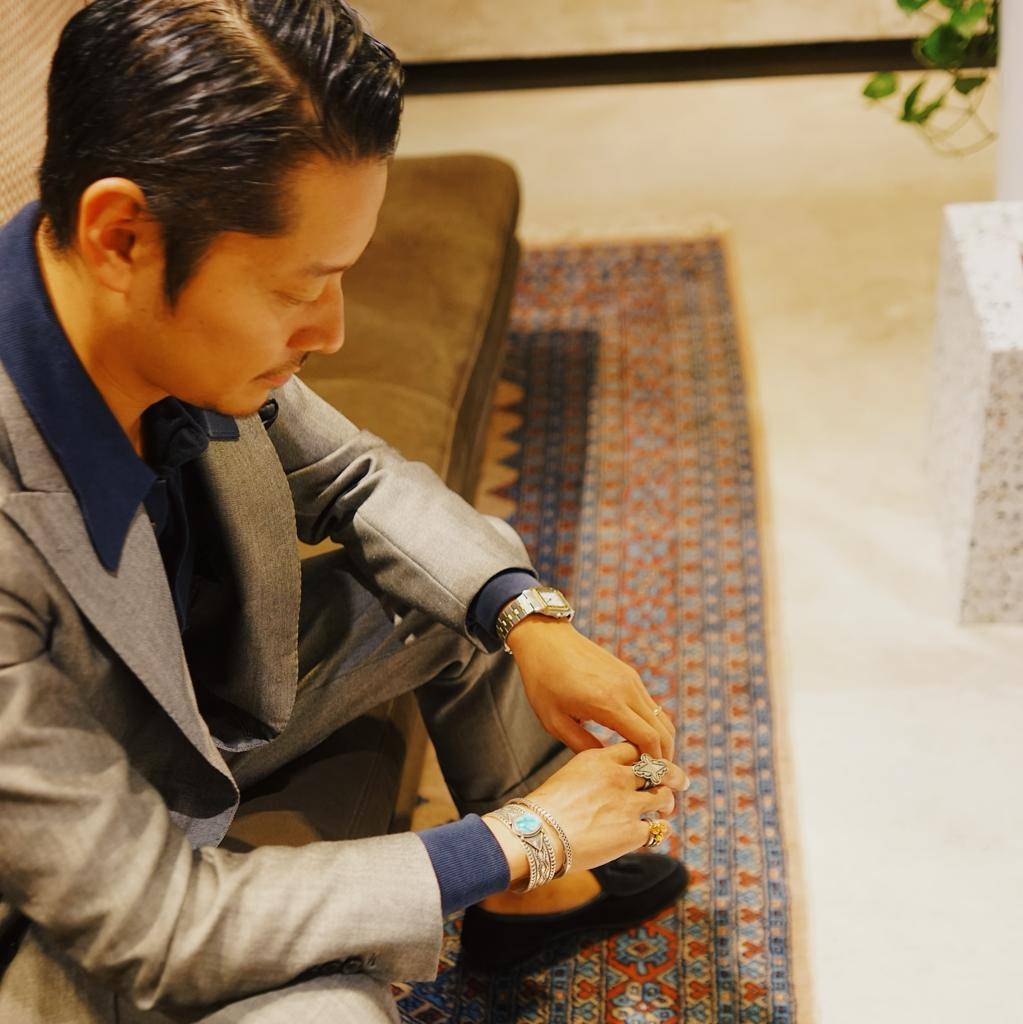 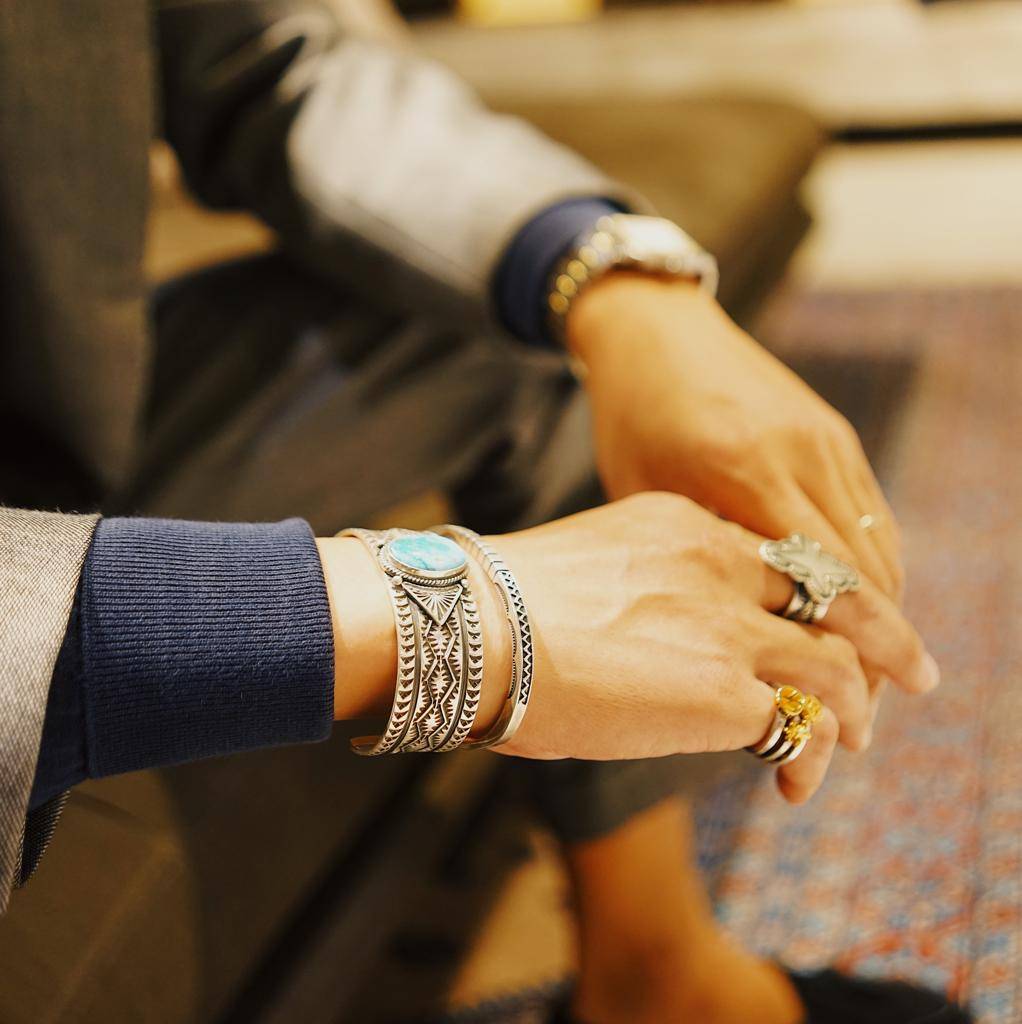